What is a high boson 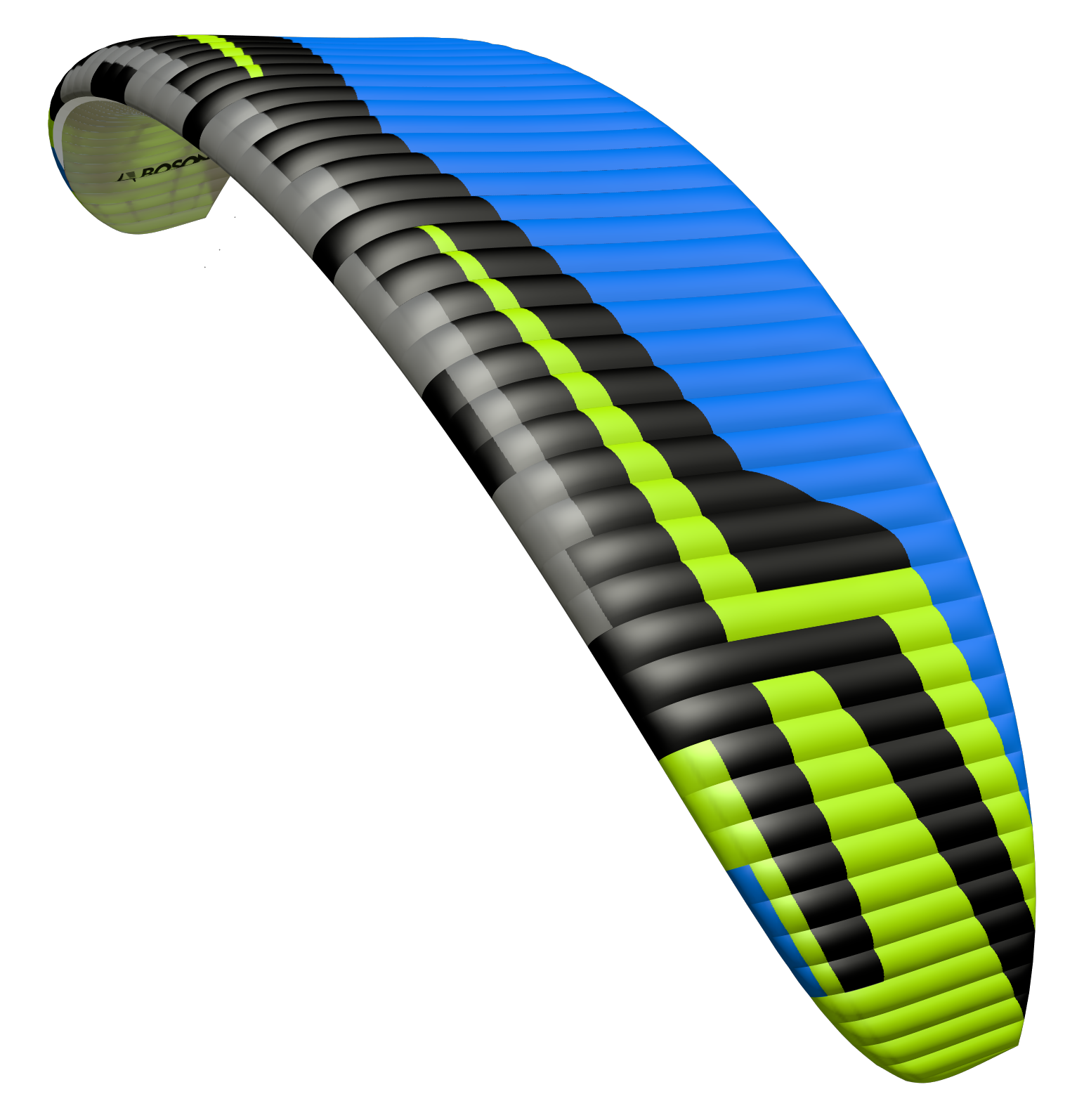 Boson is a reflex umbrella with high speed, performance and agility, which was developed for PPG Power Trikes or PPG tandems capable of foot launching.

Boson is a paraglider for experienced pilots who fly actively and frequently, and who are also familiar with the behavior of reflex paragliders and have completely mastered flying. The recommended minimum is 300 hours of engine time and a minimum of 50 hours of annual flight time.

It was developed for competitive and record hunting. It is characterized by a considerable speed range, precise handling and high efficiency.

The reflective properties of the boson are different, but you can still use the speed system on all trimmer settings (even with a generous range BTW).


Boson was based on our proven and acclaimed Hadron convertible. Both the 3D body and the plan shape remain similar, yet many design solutions are new, from the length of the lines to the design of the risers, which have been modified according to the experiences of the Hadron convertible pilots. Among other things, the risers were equipped with a speed system. The suspension lines have been shortened, which has a positive effect on maneuverability and take-off behavior.

When raised, the canopy moves smoothly and has no tendency to overrun the pilot. The quality of the take-off is ensured, among other things, by stiffening the leading edge with elastic rods (FET - Flexi Edge Technology), which also protect it from collapsing at high speeds. The design also includes other effective ways of distributing the load that relate to the latest sewing techniques.

Compared to the Hadron Cabrio, the Boson requires less power, which is easily noticeable in fewer washbasins when the engine is switched off. Boson requires some attention from the pilot in turbulence, but remains safe and stable. For steering comfort, it is important to adjust the length of the steering lines exactly to the suspension height of the paramotor or a trike - every centimeter counts here! The steering system itself consists of our renowned and efficient 2D steering with TCT handles as well as additional TSTs for accelerated flight. As standard, you can choose between three levels of steering discs and docking magnets. Because of these improvements, operation
the steering system is intuitive.

Even before its premiere, the Boson, piloted by Krzysztof Romicki and Wojciech Strzyżakowski as navigator, set a world record over a closed route (FAI triangle) for tandems of 280.41 km.

Boson, like all of our paragliders, is made entirely in Europe at our Polish facility so that we can oversee every step of its sophisticated production process.