In which direction does the sun rise 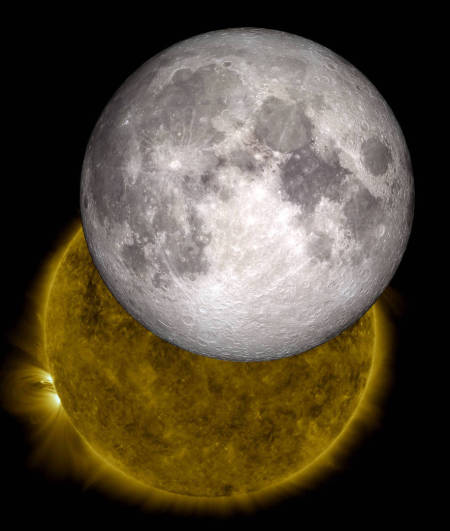 In the east the sun rises, in the south it rises high, in the west it will set, in the north it can never be seen. This motto is meant figuratively, because as a fixed star the sun does not move, but the earth rotates once around its own axis in the course of a day (24 hours).

Would you like to know the position of the sun at a certain point on earth and, for example, visualize the shadow of a tower?

Example at St. Stephen's Cathedral: course of the sun

Did you know that the moon moves further and further away from the earth, by around four centimeters every year? The average distance is about 382,900 km.

The distance between the earth and the moon changes constantly - depending on which part of the orbit the earth is currently in. This is because the moon's orbit around the earth is elliptical. If the distance from the moon to the earth is greatest, it appears to us about 12-14% smaller. 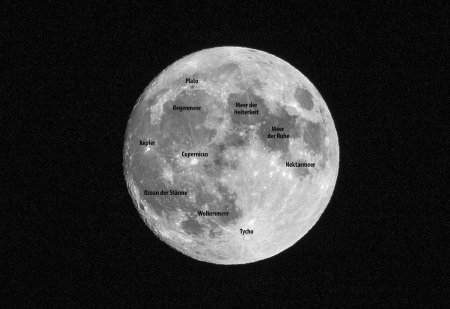 Super moon over the Habsburgwarte on November 14, 2016 (Photo: Michael Platzer)

If the moon comes particularly close to the earth, it appears in the night sky about 7% larger than an average moon. If this point in time coincides with the full moon or new moon, one speaks colloquially of the “super moon”. Although the lunar surface itself is not brighter, about 30% more moonlight reaches us during a super moon.

Would you like to know what day and what time the moon is closest to the earth?