What does Texas Instruments do besides pocket calculators

The technology group Texas Instruments is still very popular with many users today with its pocket calculators. But trouble is looming: the programmability of some models is to be drastically restricted. 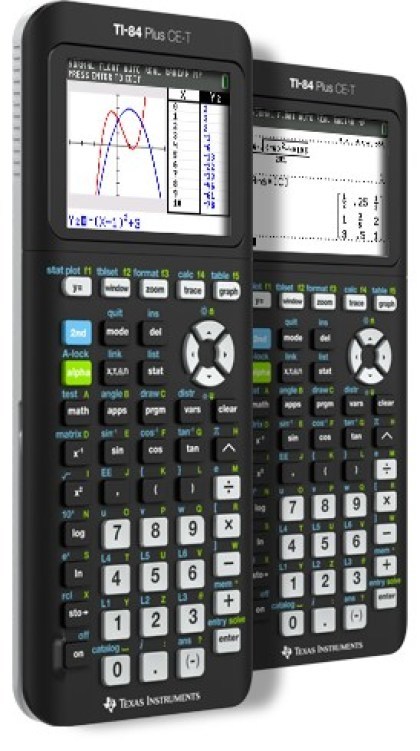 TI-84 Plus CE
The models TI-83 Premium CE and TI-84 Plus CE enjoyed great popularity among various users from the tech scene because they could be programmed with assembler and C. Developers had the opportunity to bring their own complete programs to the calculator. Of course, this option did not please the teachers, who feared that their pupils and students would download applications on their calculators, with which they could cheat in exams.

With the latest firmware versions OS 5.5 and OS 5.6, Texas Instruments will now end support for assembler and C programs. Anyone who updates the operating system also loses the ability to access programs that have already been installed and uploaded themselves. The company explained the matter by saying that "learning should have priority and every safety risk should be minimized," reports the US magazine Engadget.

Exam mode only helps to a limited extent

The problem of cheating is only partially switched off. Because Texas Instruments points out that developers should rather focus on the possibility of Python support by the calculator. Here, however, the system access is nowhere near as deep and your own apps cannot be run when the calculator is switched to exam mode.

However, resourceful developers have long since found ways to bypass this mode and still run their own apps. Thus, the changes to the firmware only help to prevent the less experienced user from cheating. Users with more advanced skills, on the other hand, can bypass the new hurdles while taking away the popular assembler and C options.