Did Japan ever use radars during World War II

The Second World War - the war of the physicists

Seventy years ago, on August 6 and 9, 1945, in Japan, mushroom clouds towered over the smoldering cities of Hiroshima and Nagasaki. For the first and only time so far, nuclear weapons had been used in combat. Hundreds of thousands of people were killed. Many died from the direct force and fire of the detonation; others later succumbed to radiation sickness. Just days after the atomic bombs were dropped, Japan surrendered and the Second World War came to an end.

This war was marked by an unprecedented mobilization of scientists and engineers. It marks a turning point in the relationship between research and the state. Under the English code name "Manhattan Engineer District" (in German: Manhattan Project), the nuclear weapons project swallowed up thousands of scientists - and billions of US dollars - by the end of the war. It spanned 30 institutes in the United States and Canada to British groups working with the Americans and Canadians. The Allies' radar system development assumed a comparable scope. 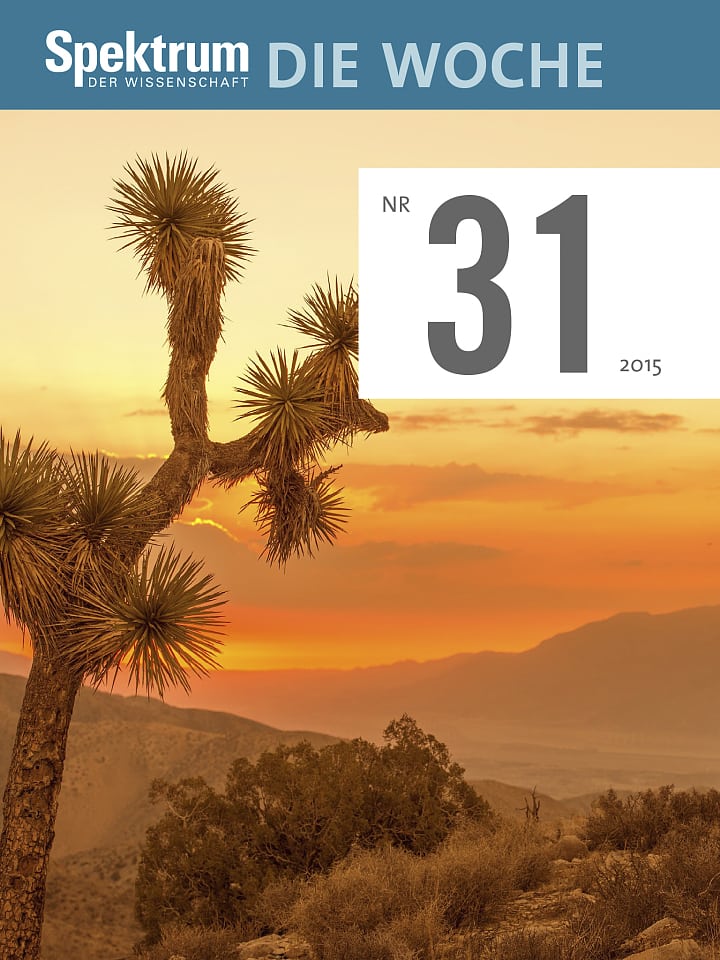 The drama that ended the war - the detonation of atomic bombs over two cities - cemented World War II as the "war of physicists". However, this name was created long before August 1945 and originally had nothing to do with bombs or radar systems. Rather, the "war of the physicists" referred to a hasty, demanding training mission: as many soldiers as possible should be taught the basics of physics.

To this day, both ways of looking at how scientists could serve their homeland - the everyday and the devastating - influence both research and higher education.

Late in November 1941, a few weeks before the United States entered the global conflict, James Conant stated in a circular from the American Chemical Society that "this is a war of physicists rather than chemists". Conant was well placed to assess this: he was president of Harvard University in Cambridge, Massachusetts, chairman of the US National Defense Research Committee (NDRC), and had been involved in previous chemical weapons projects.

The designation had an instant appeal; others quickly began to quote them. In 1949, for example, the US magazine "Life" portrayed the physicist J. Robert Oppenheimer, who had been scientific director of the Los Alamos National Laboratory in New Mexico during wartime, a central hub of the Manhattan Project. The author referred to major military projects such as the atomic bomb and the radar system, citing "the common notion" that World War II was a "war of the physicists".