What is IKEA's Most Effective Marketing Strategy 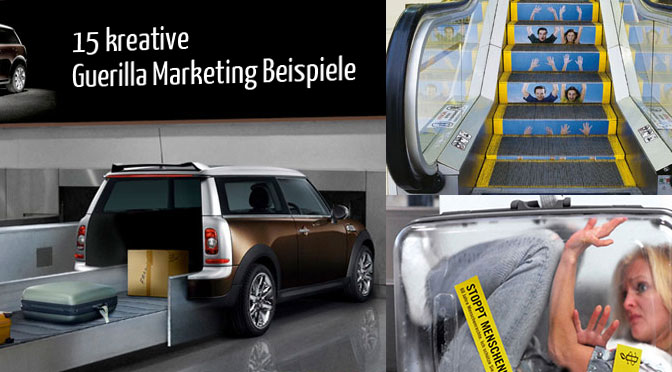 In my opinion, guerrilla marketing is successful when advertisers plan and carry out a creative action from the perspective of the target group.

Even if guerrilla marketing is primarily short-lived, there is a certain degree of sustainability. Although the media only report about the event temporarily, memories of a great staging remain.

I have put together surprising, spectacular guerrilla marketing examples and successful advertising campaigns.

Some of the campaigns made me smile, others amazed. Get inspired! 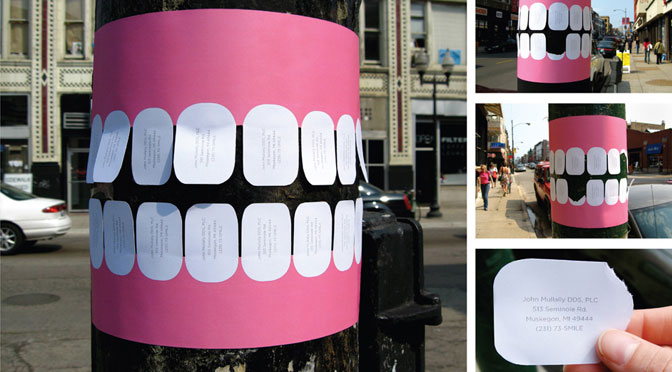 Figure 2: Amusement park advertises its attractions in the department store 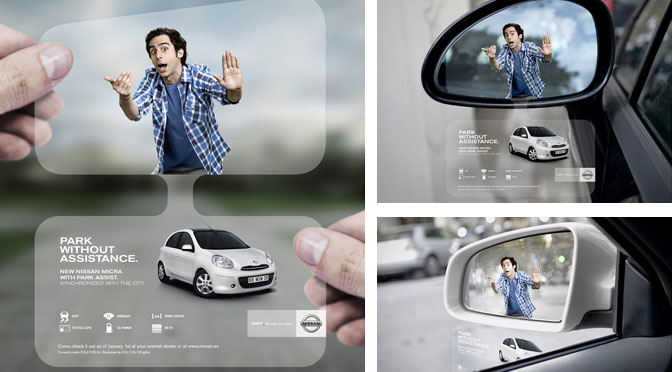 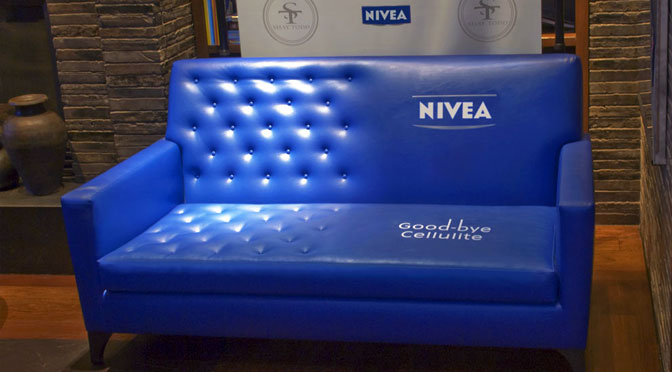 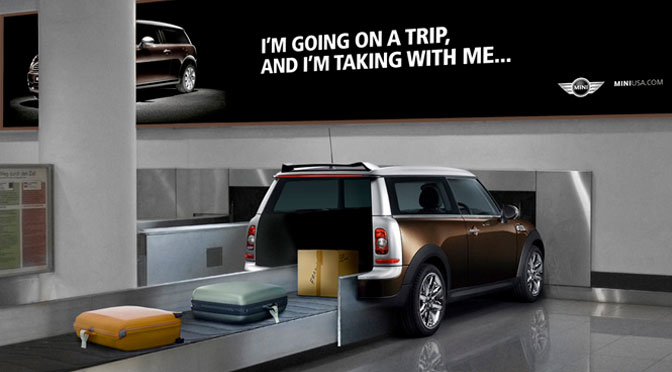 Figure 5: The message from MINI at the airport is unmistakable 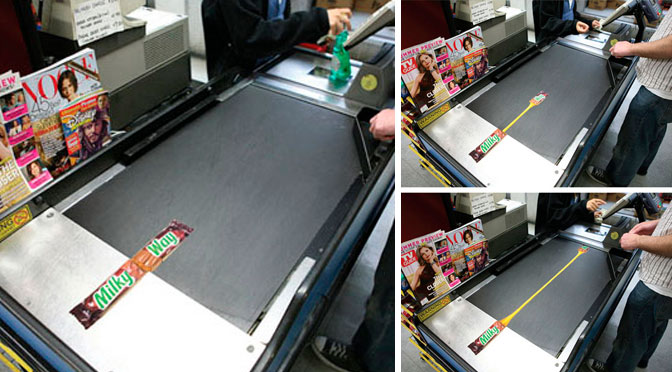 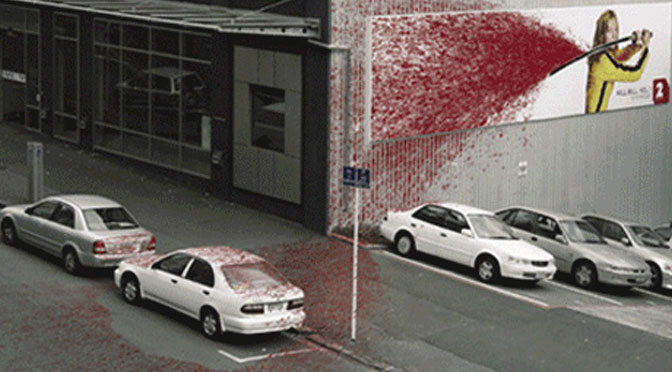 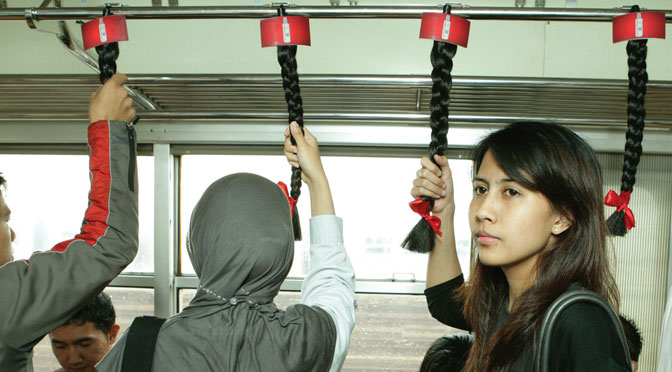 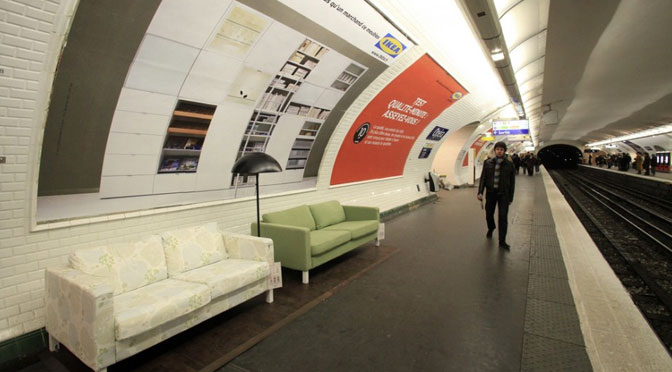 Figure 9: IKEA advertises in the subway 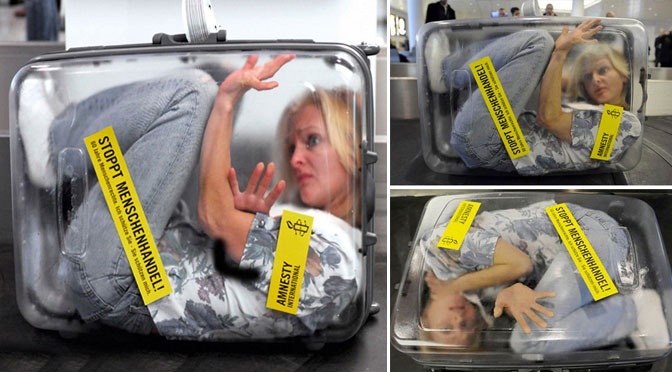 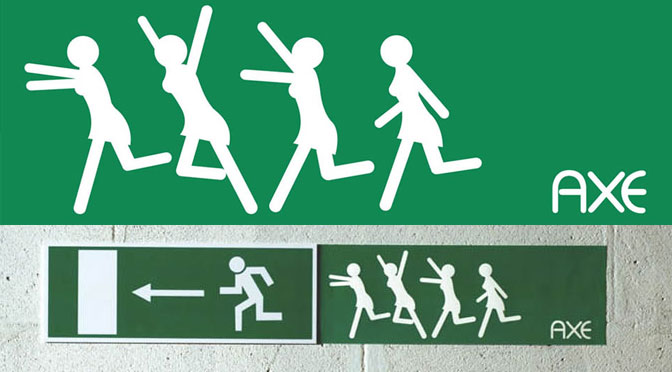 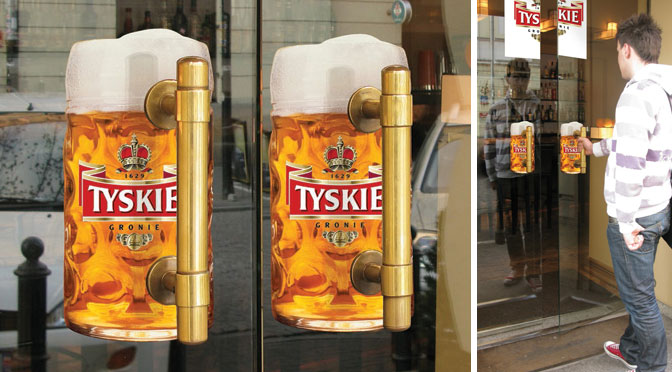 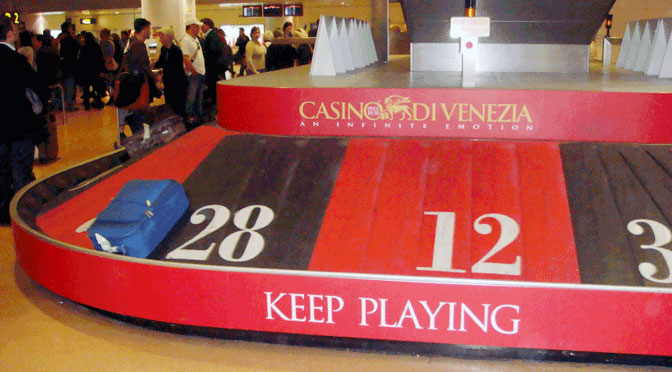 Figure 13: Guerrilla marketing for a casino at the airport 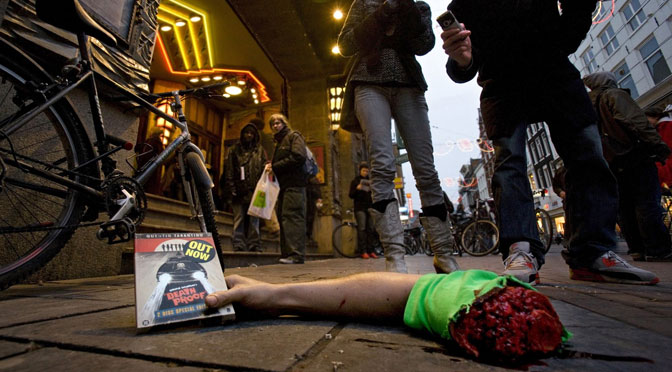 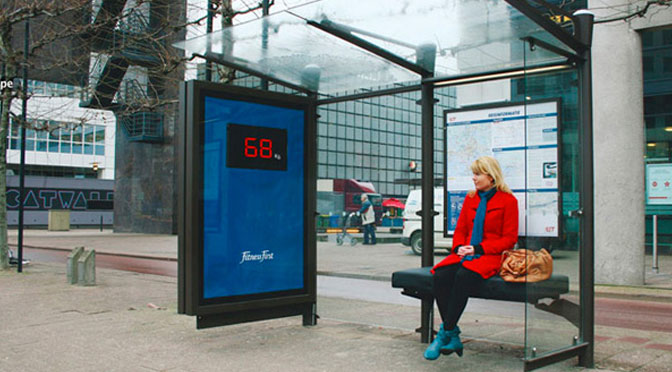 Figure 15: Major Promotion for Fitness First at a stop

The examples have different approaches. Personally, I think it's great what can be achieved with little financial outlay. 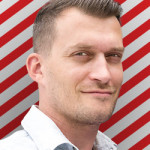