Why are there bathhouses in Japan?

In Japan, bathing is a ritual that is used exclusively for inner purity and relaxation. External cleaning, on the other hand, takes a back seat. The bathing culture in Japan has an ancient tradition and differs significantly from the western one. In order not to violate the Japanese bathing culture and not to attract indignant looks, you should pay attention to a few things during the bathing process at the pool.

Japanese bathing culture looks back on a long history

Archaeological excavations suggest that the country's hot springs were already used for bathing by the residents of Nippon ten thousand years ago. The roots of bathing culture in Japan go back a long way. The legendary samurai used to go into the hot bath before and after the battle to ask divine assistance for the next fight, to lick their wounds or to strengthen themselves.

Early on, the population made use of stone vaults and artificial and natural rock caves as sweat and steam baths, which were known as kamaburo (oven baths) or iwaburo (stone baths). According to records, the first public bathhouse opened its doors in 1266.
The first Sento, a traditional bathhouse in urban residential areas, was built in Tokyo in 1591. The establishment of many public bathhouses was pushed not least due to the fact that the residents previously did not have their own washing and bathing area in their house. 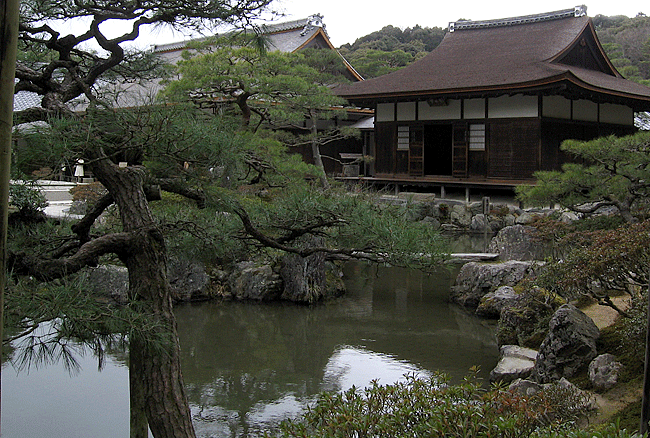 The high seismic activity of the islands provides the geographical breeding ground for the Japanese bathing culture and the extraordinary bathing pleasure. Because Japan lies at the interface of three continental plates, the country sees itself threatened by earthquakes and volcanic activities.
But the location not only has a positive side effect for the Japanese bathing culture: It also gives the East Asian country a multitude of hot springs, which attract large crowds every year and are a central part of the local tourism industry. In Japan there are more than 3,000 health resorts with over 30,000 springs.

Bathing culture in Japan is more than personal hygiene

For the Japanese, bathing is much more than body care and should reconcile body and mind. There are no showers because they do not meet the requirements for relaxing bathing.

Visiting public baths is part of the bathing culture in Japan and follows very specific rules. Participation in a bathing ceremony in a private and public pool is an essential part of the social fabric of work colleagues, friends and family. Part of the bathing culture in Japan is regular visits to an onsen. This is a hot spring that has its pool mostly outdoors. The water therefore comes from nature and is not extracted from the normal water system as with the Sento and then heated. 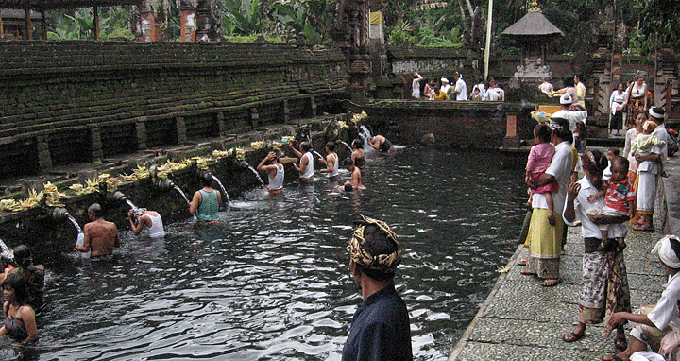 You can expect a natural hot spring when you come across the sign "tennen onsen". At 43 degrees Celsius, the water in an onsen is significantly hotter than you are used to in a pool in the western hemisphere. The bathing culture in Japan does not provide for privileges for people of higher social standing or certain age groups in the onsen. In most cases, visiting an onsen is synonymous with spending the night in a ryokan, a traditional Japanese inn. In famous onsen areas you will occasionally come across baths for the feet, so-called ashiyu.