What's in the British Library

British Library London - The largest national library in the world

Just a few steps away from the historic King’s Cross train station you will find the British Library, a gigantic brick building that extends over an impressive area like a nested cuboid. Inside await you a part of the millions of books, manuscripts, magazines and maps that the museum holds in all its parts. With us you can find out everything you need to know about the British Library London.

What can you expect at the British Library?

The British Library London was not established as such until 1973. It was previously affiliated with the British Museum and was also subject to its administrative guidelines and processes.

The British Library is based on the amalgamation of very different collections and smaller libraries such as the King's Library of King George III or the Old Royal Library of King George II. Both the core collection and the secondary collections have become larger and larger over time a few stops behind them until they arrived at their current home. The entire holdings of the British Library are divided between the St. Pancras campus and the Boston Spa campus in Yorkshire.

While much of the high-traffic content is in London, Yorkshire is more likely to host the less-used works. 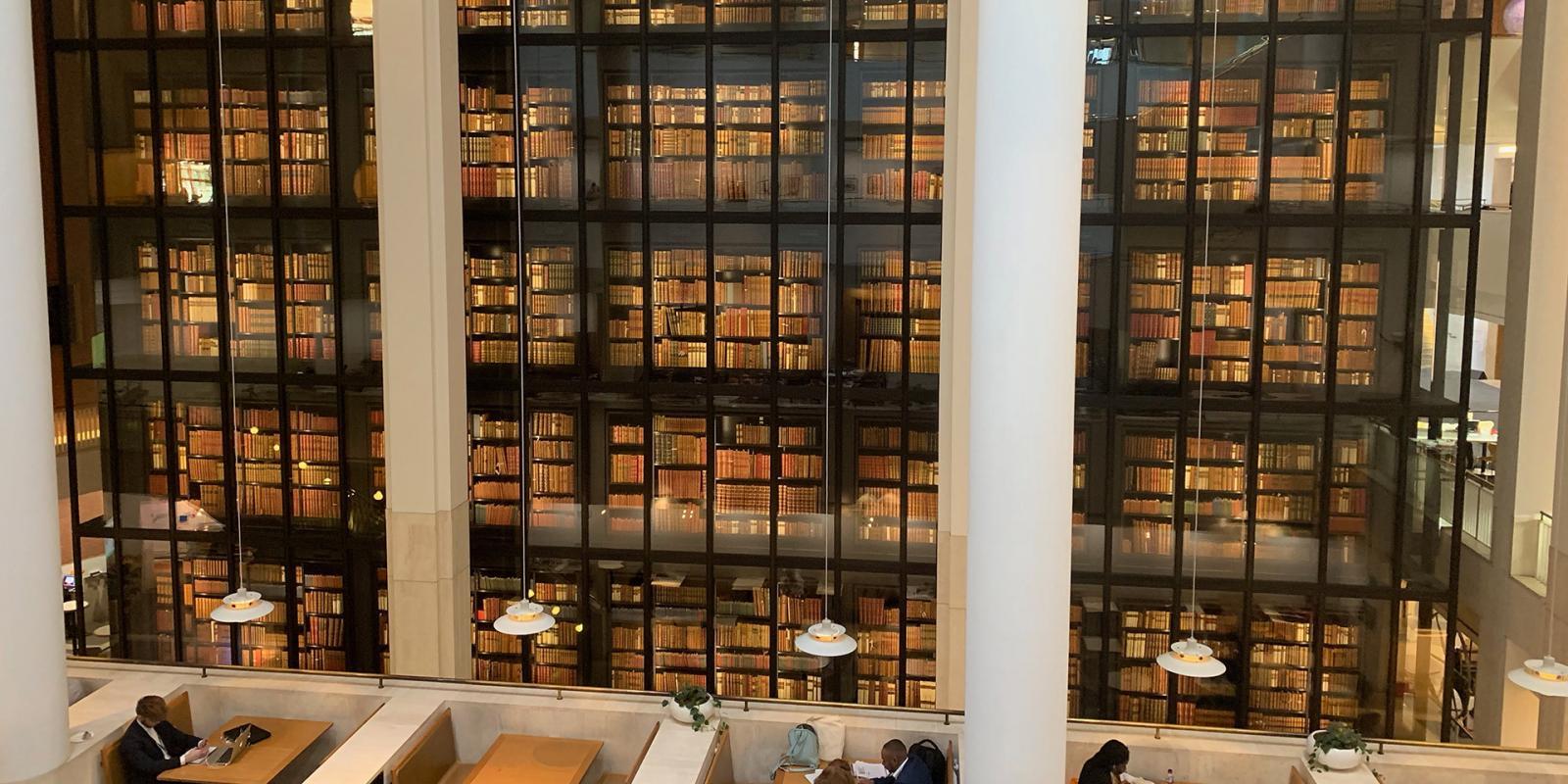 Contents of the British Library

The physically available contents of the British National Library are now divided into 33 catalogs. Among them are of course classics such as science, economics, the Middle Ages and country-specific studies, but also curious topics such as postage stamps.

In addition, there are various sources available online that either deepen the actual inventory or add some new subject areas.
If you are interested in the specific content, then the best thing to do is to check the British Library website to see whether it has your desired area. The chances of this, however, should be good, it is not for nothing the largest national library in the world.

Events at the British Library

Often the library is not only used to give individuals space and opportunities for self-study, but also hosts events on all possible subject areas. These can be divided into three broad categories: