What do foreigners think of Azerbaijan? 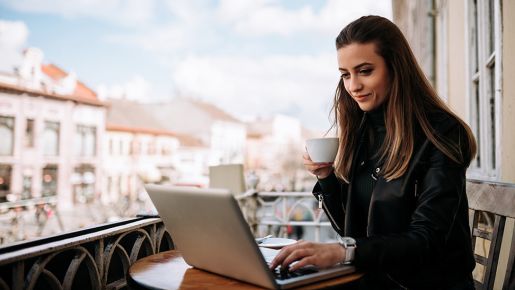 more on the subject

Azerbaijan joined the Bologna Process in 2005. The ECT system was introduced in 2006 and has now largely been implemented at all universities.

With the Higher Education Act of 2009, the three-tier Bologna study system was enshrined in law. At most universities, a bachelor's degree comprises 240 ECTS (four years). A master’s degree usually comprises 120 ECTS (two years). Individual subjects, e.g. medicine, have not yet been converted.

more on the subject

Foreign applicants are selected directly by the university.

The requirement for a bachelor's degree is a school leaving certificate. All foreign students have to complete one year of basic studies. In a basic course, students are prepared for the corresponding bachelor’s degree in terms of both subject and language (Azerbaijani or Russian).

For a master’s degree, foreign applicants must present a corresponding bachelor’s degree. This diploma must first be recognized by the Azerbaijani Ministry of Education. Doctoral studies for foreigners require corresponding Bachelor and Master degrees, scientific publications and language skills.

The tuition fees for residents at state universities vary between EUR 800 and EUR 2,700 per year up to EUR 10,000 at private institutions. The tuition fees are different for residents and foreigners. International students have to pay around 20 percent more than nationals. Foreigners are also not eligible for scholarships.